Myanmar is a large country with a huge potential production area for coffee. Visit the plantations in the Shan region and get an idea of the coffee consumption in Yangon. 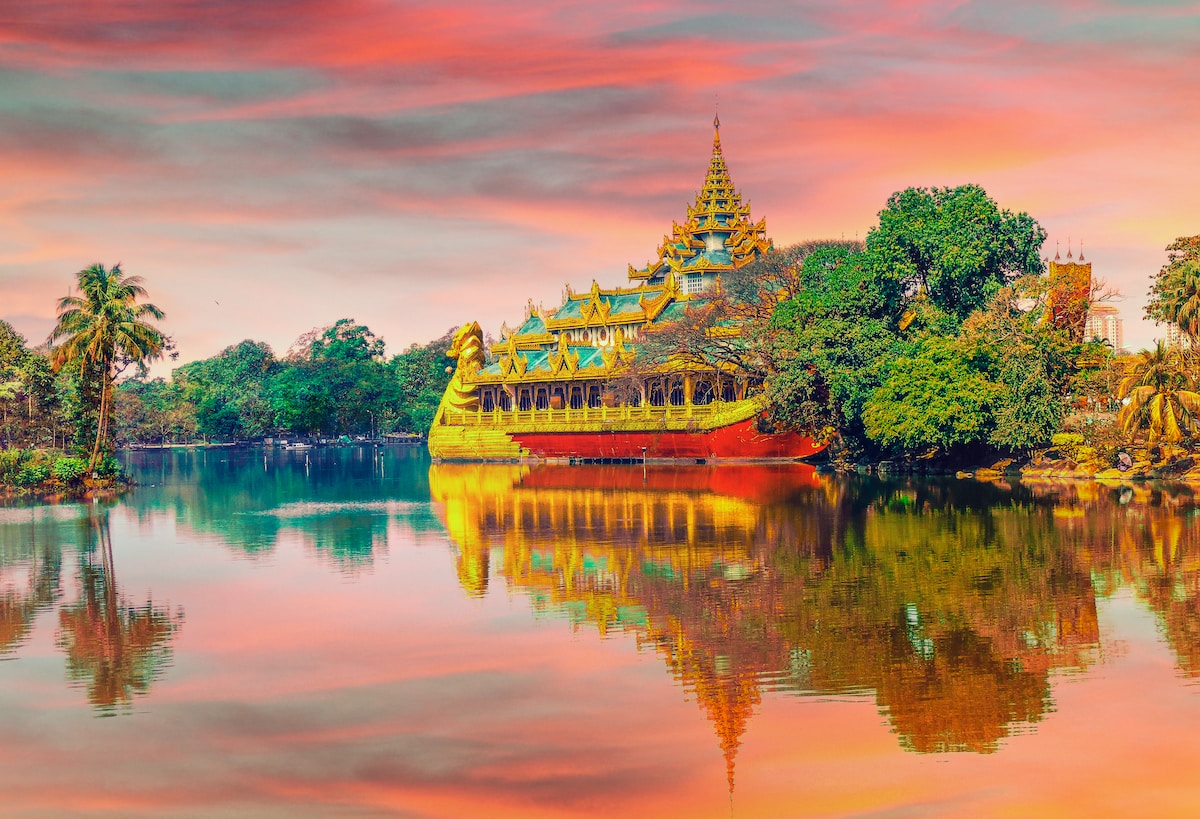 Yangon or Rangoun is the economic capital and the largest city of the country, This is where we came to meet with an association funded by the United States Agency for International Development USAID to enable the development of quality coffee production. It was then that we began to understand the opportunity of the country in the production and export of coffee. Indeed, the Winrock Association, in partnership with many local stakeholders, for 5 years, work has been carried out to improve the quality of coffee shops in communities in different production areas mainly located in Shan state. After this informative meeting, we had the pleasure of meeting roasters, baristas and participating in the national competition of the best coffees of Myanmar. We have the honour to announce that Myanmar coffees have their place in your coffee shop or roasting since some coffees have been rated more than 87 points out of 100. We had the opportunity to visit 5 plantations that were among the best coffee shops in the country in 2019. Here are the results of the plantations we visited:

Video 1: We had the opportunity to make a video in one of Yangon’s best coffee shop The Newsroom Café Deli. 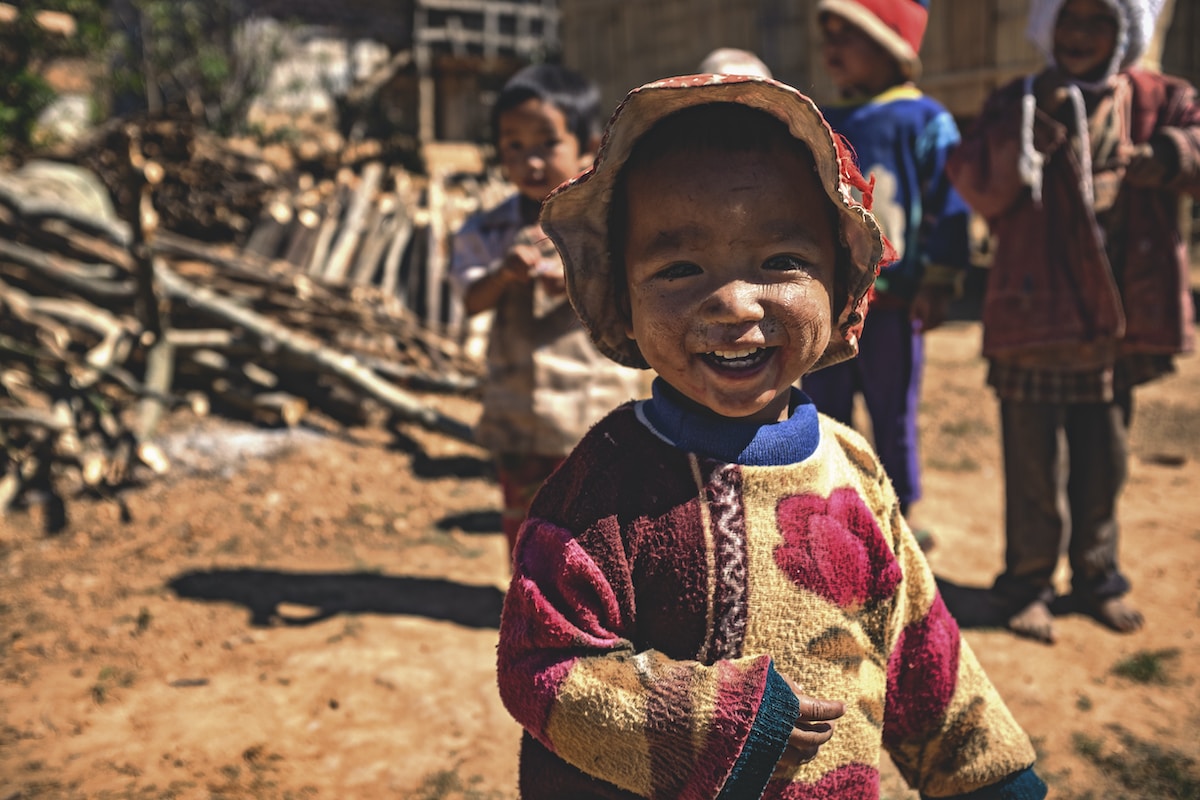 Arrival in Myanmar, a beautiful country also known as "Burma". The majority of the population is very heterogeneous with over 130 ethnic groups having their own language and culture.
Our first visit took place in the Shan region near the city of Pyin Oo Lyn with two producers having large farms; sometimes more than 100 hectares. The majority of producers in this region are private companies with between 60 and 160 hectares. In specialty coffee, sometimes the notes are sufficient to determine whether a coffee is of quality or not. However, at French Coffee Production, our notion of sustainability and sustainable development tends to encourage small farms with producers who own their land. The plantation of Moe Htet is the first one we visited where the variety SL34 represents 80% of its production. The manager Aung Hlaing Phyo studied agronomy and has proper management of his plantation which produces quality coffee in enough volume for export. The grounds have been prepared to allow the planting of many trees including shade trees to allow the coffee berries to mature slowly.

You can see a few images in this short video.

Video 2: Trailer of Episode 13 of FCP in Asia with a tour of Moe Htet, Green Land and MCG. 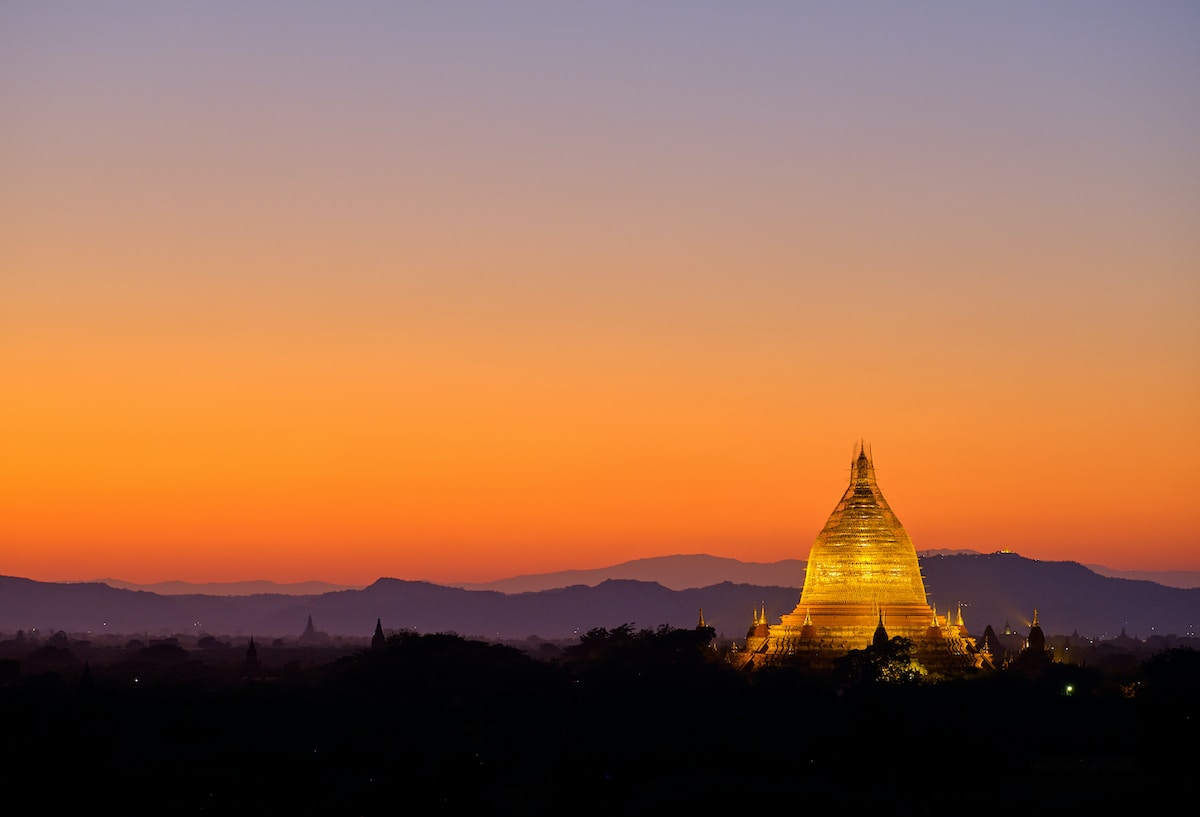 One of the greatest beauties of life is that of travel and encounters; it was in Ywangan that we had the opportunity to meet the most producers and to discuss with them on their daily lives, their difficulties and their hopes as well. Producers own their own land and work in communities in this area. We first met the Shwe Taung Thu cooperative where we discussed how they work, how they want to develop their community, the actions they implement, as well as production and quality figures. This year, 18 communities are joining the co-op, each working independently. The co-op is growing and new partners need to be motivated to produce quality. The communities of Shwe Taung Thu are responsible for the production and drying of coffee and then send their berries to an export company that finishes the coffee processing and then exports them. Shwe Taung Thu’s mission is to improve the quality of coffee through the introduction of new technology and to find a market for all members of this group of producers.

Amayar is an export company that highlights the work of women in the coffee industry. Led by Su Su Aung, she also supports communities in education and personal development. Amayar aims to establish a long-term and trusting relationship with coffee buyers. Quality control and traceability are therefore important criteria for the company. Accompanied by USAID, the coffee processing plant is modern and the team highly qualified to produce quality coffee.

Video 3: Trailer of episode 14 filmed in Ywangan alongside Shwe Taung Thu and Amayar.

Map: You can see here where the co-operatives are situated and when you click on them you can have additional information. 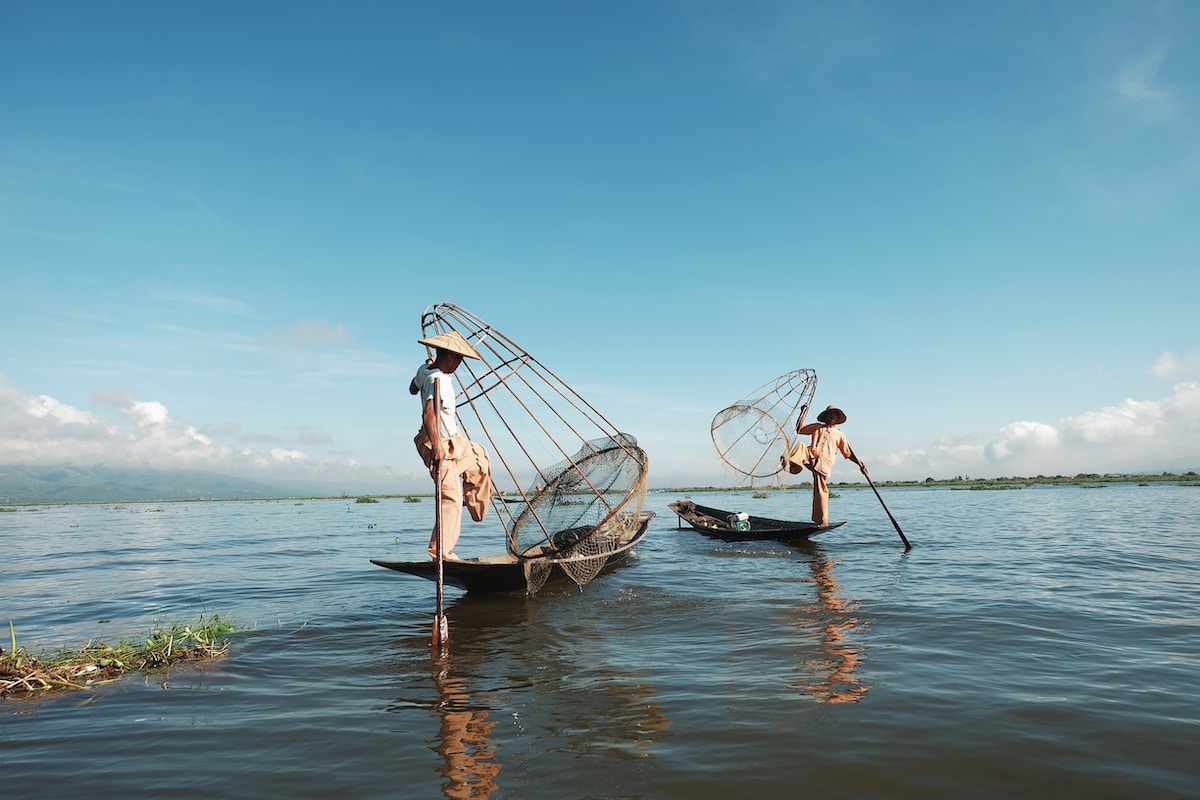 Our visit to Myanmar continues in Pinlaung, still in the Shan region but this time south of Inle Lake. Nyaung Shwe is, moreover, a beautiful place for tourists or backpackers. It is an area in full tourist development. For coffee, it is also an area with many newly exploited and potentially exploitable terroirs. In explanation: previously, the most profitable production was opium. Indeed, Myanmar is the second largest opium producer in the world after Afghanistan with about 25% of the world’s production. In the 1990s, Myanmar produced more than half of the world’s production in this famous "golden triangle". However, thanks in part to actions such as those of USAID, some opium producers have stopped production in order to switch to coffee production. Today, the area is accessible for tourists because opium production has dropped drastically around Pinlaung. The government has put in place a policy to reduce opium production and encourage farmers to switch production. Many areas are now available to produce quality coffee.

We met Melanie Erwards and U Khine of Behind the Leaf, a brand of Lilypad that has diversified its business with the production of durable, earthquake-resistant and affordable building bricks. They have also created ceramic water filters that make drinking water accessible to all. They also offer farm animals such as rabbits and pigs with a specific system to suppress bad odour. Of course, more recently they are involved in coffee production. They are coffee producers and processors who work in the community to produce quality coffee and they have also managed to win first and second place in the contest for Myanmar’s best coffee. If you have the opportunity to visit Myanmar, drinking coffee in the Behind the Leaf coffee shop in the mountains is a unique experience!

Video 4: From the seed to the cup by Behind the leaf.

Incredible country, rich in culture and development potential. The stay lasted 20 days and that was not enough to really understand the context in which coffee is evolving. However, the people we met and the actions put in place, reassure us in the knowledge that the producers we met are trustworthy and can be good partners for roasters. The quality and diversity are there and the prices are fair and well distributed to allow a better distribution of wealth; without this aspect, it could not be a specialty coffee. The example of the communities speaks for itself because each year they share the benefits and decide to finance construction projects, for example. At the level of consumption some bet on the development of the country and therefore the consumption of specialty coffee, which would also be an opportunity for local companies to develop roasting activities and thus offer delicious Myanmar coffee directly from the producer. We will see how Myanmar will continue to surprise us with its culture. In any case, we will be happy to share the fruits of their efforts in France or in Europe during tasting sessions.

For more information on coffee, follow the adventure on www.coffeeforbetter.org or https://www.facebook.com/frenchcoffeeproduction/

“The real journey of discovery is not to seek new landscapes, but to have new eyes.” Marcel Proust

We just sent you an email. Please click the link in the email to confirm your subscription!